This Saturday, October 23, 2021, the FSUS Marching Braves will be traveling to Gene Cox Stadium for Marching Band Music Performance Assessment.

FSUS Marching Braves are led by FSUS Drum Major, Nicholas Fonseca, who leads a group of your talented musicians into their biggest marching band performance of the year. FSUS Band Director, Brian Hanson, said: “The band is super excited to showcase their talents and showcase 3 months of hard work to show off their show”. 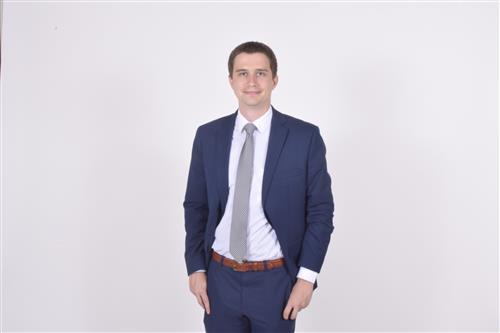 FSUS Band is full of youth and talent; with only 4 seniors on the roster, the band is sure to showcase their talent in a way that brings joy and excitement about the FSUS Band.

Mr. Hanson expressed a great deal of excitement about his Seniors and the opportunity to represent the school in a positive way. Seniors include Nicolas Fonseca (Drum Major), Austin McClure (Baritone Saxophone), Jordyn Nelson (Trumpet), and Senanu Simpson (Horn).

The band’s performance will start at 4:00 PM at Gene Cox Stadium, admission is $10.